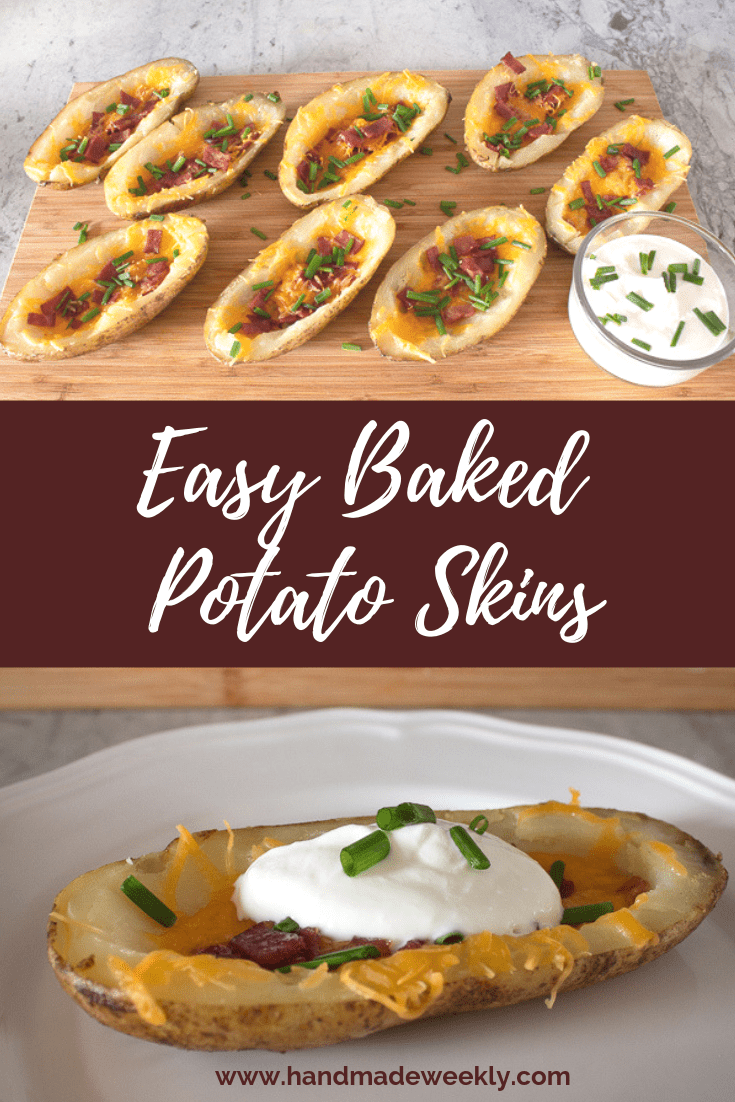 This week on the blog I’m sharing my recipe for baked potato skins.  These are my husbands favorite appetizer so when I told him that I was planning to post an appetizer this week he immediately blurted out POTATO SKINS!  It was clear that he wanted them so  I whipped up a batch this past weekend.  I remember the first time that I made potato skins.  I was in high school and I had them several times at restaurants so I figured I’d try to make them at home.  My biggest mistake was not cooking the potatoes fist.  Have you ever tried scooping the inside out of a raw potato?  Not fun!  Needless to say, I’ve perfected my method since then.

For this recipe I used large russet potatoes so I decided to only make four of them.  If you use smaller potatoes you may want to adjust the quantities.  These baked potato skins are a great appetizer for parties.  I’ve posted some pointers and photos below and at the bottom of the post you’ll find the full recipe card that you can download or print.

I worked at a 5 start restaurant throughout college and our loaded baked potatoes were probably the most popular side.  The chef once told me that his trick is to coat the skin of the potato with oil and sea salt before you bake it.  Once I tried it I never looked back.  It makes them so much better! 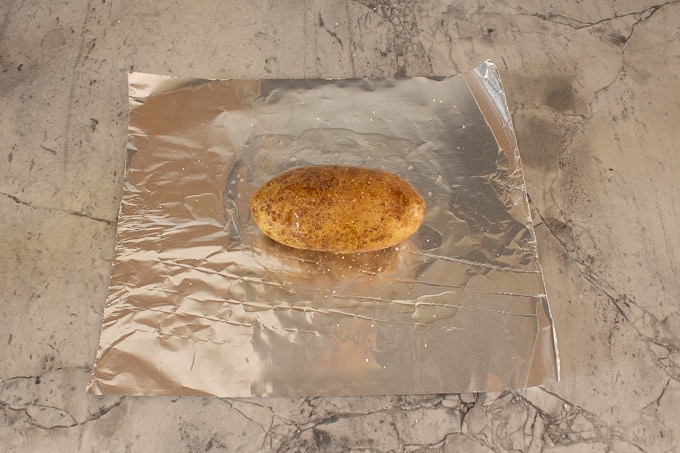 After the potatoes are fully baked, let them cool and then scoop out some of filling but not all of it.  I’ve seen potato skin recipes where they literally scoop out all of the potato and just leave the skin.  If that’s your thing than go find a new recipe because the inside of the potato is the best freaking part!   Why would you get rid of all of that goodness?  I like it so much that I put the stuff that I scoop out in a container to eat later. 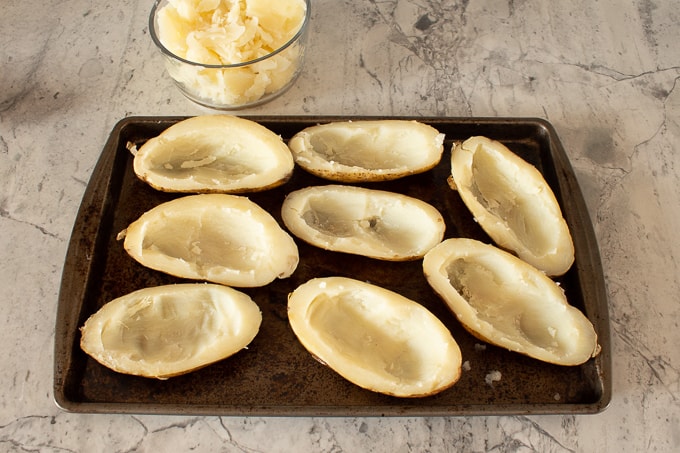 I like to coat each half with butter before I add the other toppings.  You can either melt butter in the microwave and brush it on or put a dab of butter into each potato half and then throw it into the oven for a minute or so until it melts.  My oven is usually preheated at this point so I just use the oven. 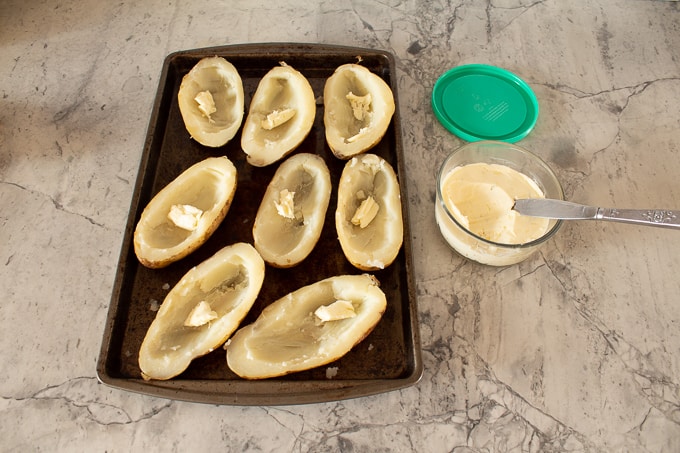 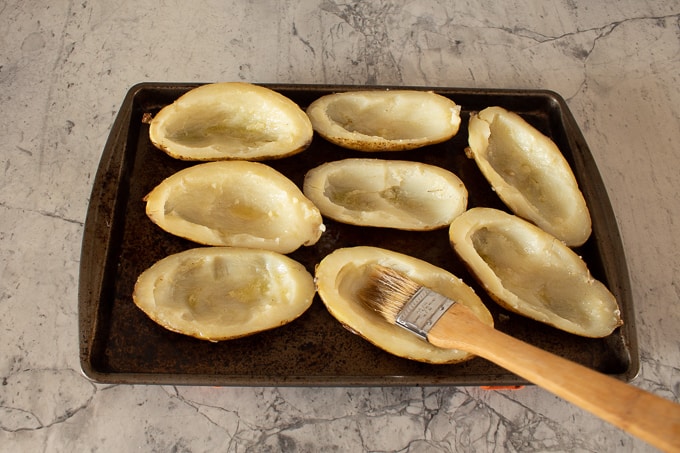 I used turkey bacon for this recipe to make it a tad bit healthier.  I cut it into small pieces and then put about half of the bacon onto the potato skins. 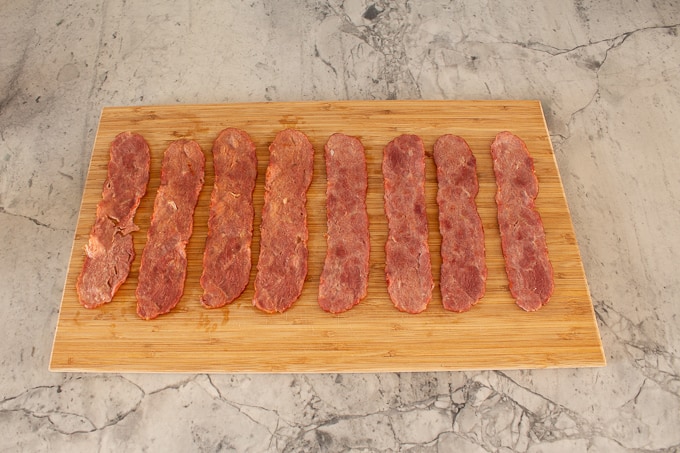 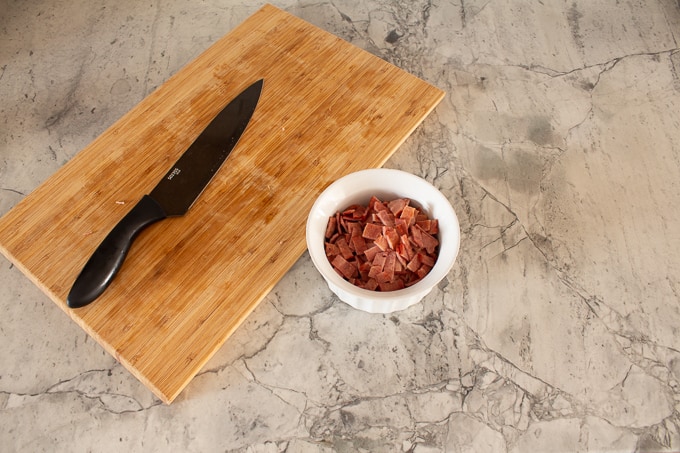 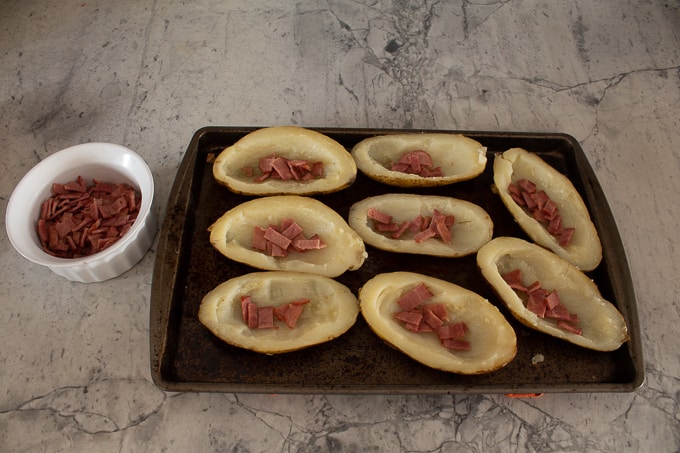 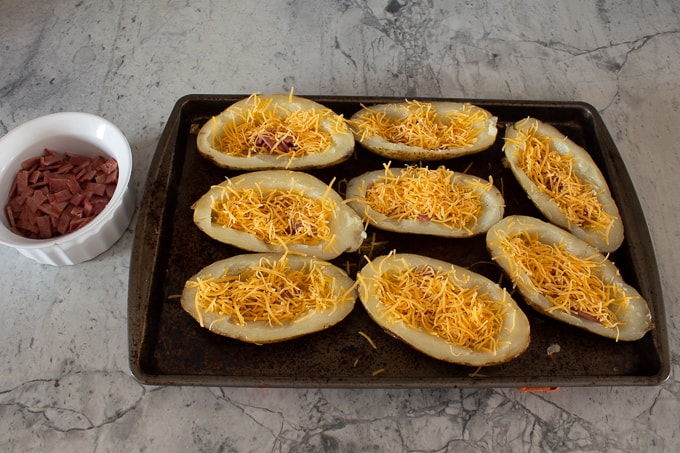 Add the remainder of the bacon on top of the cheese. 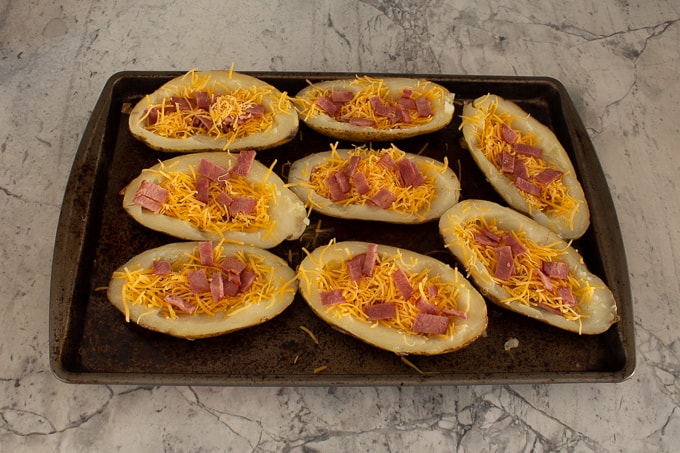 Bake the potato skins at 400 degrees F for 10-15 minutes until the cheese is melted.  I like to add chives on top of mine and serve them with a side of sour cream. 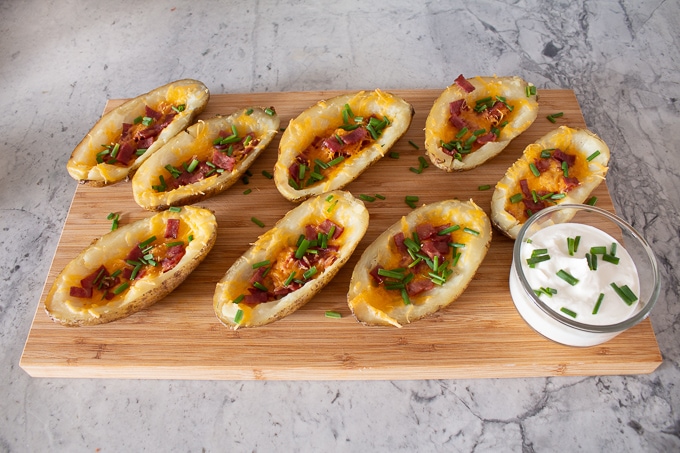 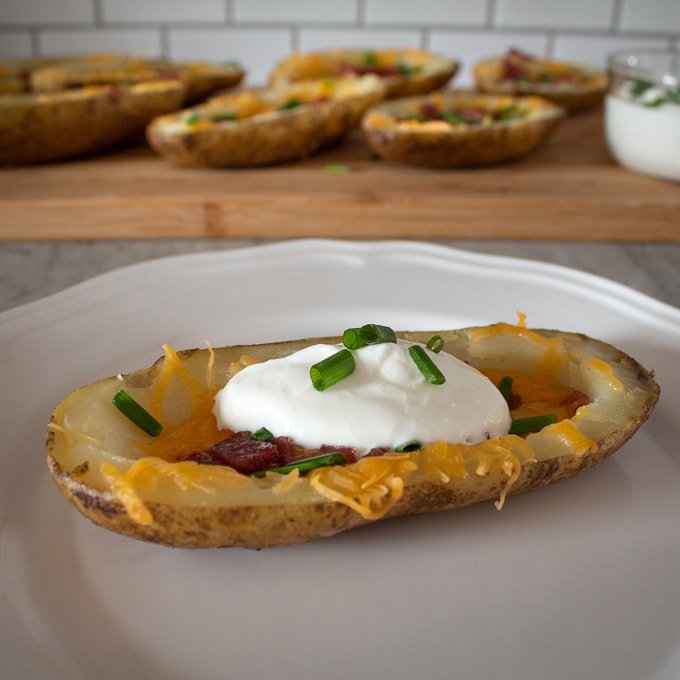 If you would like to save this recipe for later you can pin it below.

What are your go to appetizers? 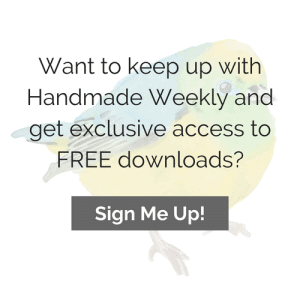 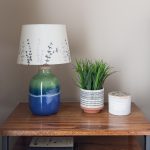 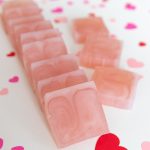 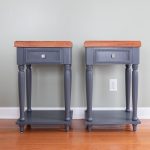 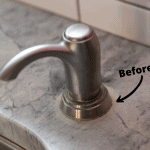 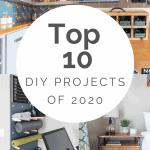